Snapchat’s adding some new elements to its Snapchat+ subscription package, which offers a range of add-on elements in the app for the low, low price of $US3.99 per month.

None of which are major, functional changes – but even so, Snap says that over a million people have already signed up to its subscription offering, and these new elements will sweeten the Snapchat+ deal even more, with some interesting additional features.

First off, Snapchat’s adding Custom Story Expiration for S+ subscribers, which will enable S+ users to set Snaps on their story to expire after one hour or up to one week.

The option was spotted in testing earlier this month, and it could be an interesting enhancement for your Snap engagement process.

Snapchat’s also adding custom notification sounds, with S+ subscribers able to set different tones for different friends, so that they can tell who Snapped them without looking at their phone. 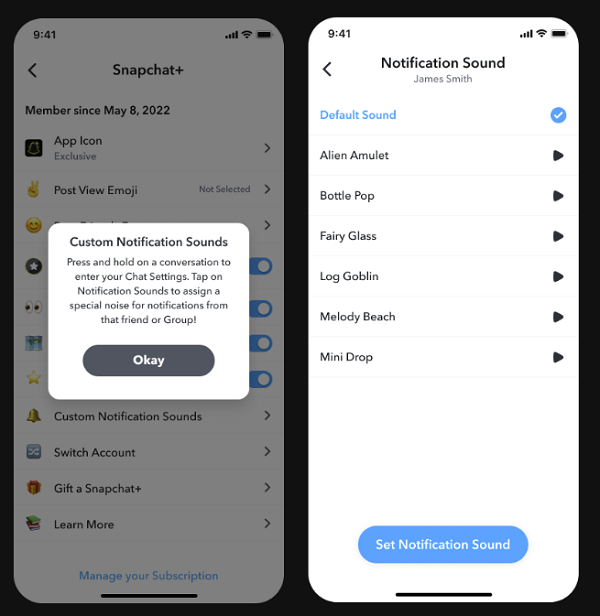 There are also new color border options in the app: 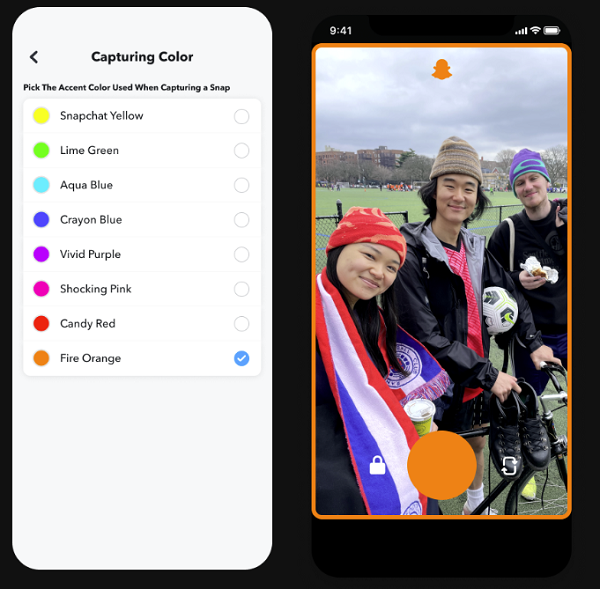 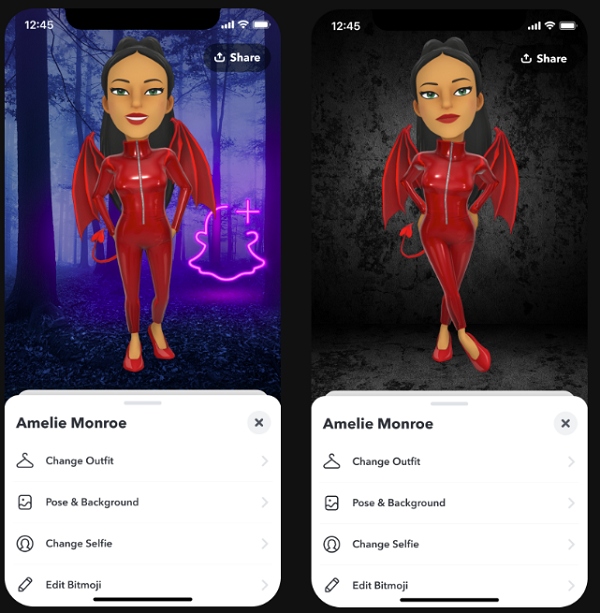 In addition to these new updates, Snapchat’s also enabling Snapchatters to purchase a Snapchat+ subscription for others in the app, in the lead-up to Christmas.

“Snapchat+ is a perfect stocking stuffer for the budding digital creator or selfie-loving friend in your life – and, with frequent new feature drops, Snapchat+ is really a gift that keeps on giving.”

So, now you can also bring people into the Snapchat+ fold. One of us, one of us.

The full Snapchat+ package, which also includes variable app icons, badges and additional data insights, is an interesting offering for Snapchat super users, and like Twitter Blue, there are some interesting features there, and these new elements do enhance the overall offering. But again, they’re not ‘game-changers’, as such. There are no major, functional upgrades on offer or entirely new tools and features.

But a million users can’t be wrong, and if you or someone you know is an avid Snapchat user, it could be worth signing up, as Snap continues to add new features to its subscription tier.

You can learn more about Snapchat+ here.