Twitter has added some handy new apps to its Twitter Toolbox hub, where it highlights officially endorsed third-party tools that can help in your tweeting process.

The two additions are both focused on creating tweet threads, with the first being ‘ThreadStart’, an integrated composer for tweet threads. 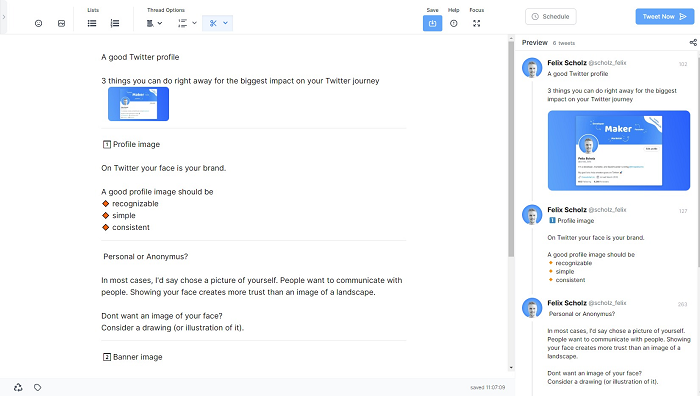 As you can see in this example, ThreadStart provides a range of translatable tweet editing tools that you can use to compose a tweet thread. The app then separates your tweets (which you can see in the preview at the right), and enables you to tweet out your longer narrative right from the app.

Typefully is a similar tool, with a more simplified thread composer option, which facilitates the same functionality. 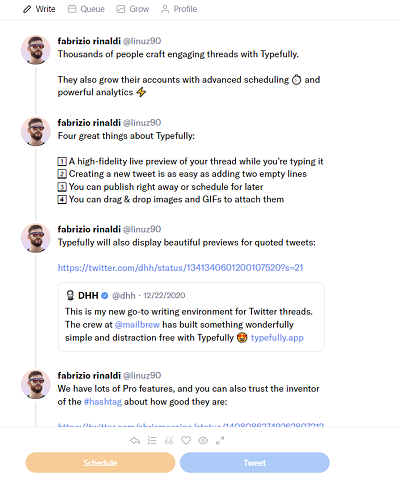 Both make it much easier to compose longer tweet chains, which can be a good way to engage your Twitter audience, but can be painful to create in-app.

You can also schedule tweet threads via each app.

Twitter’s Toolbox, which it first launched back in February, lists a range of Twitter tools, separated into three segments: Expression, Safety and Measurement. 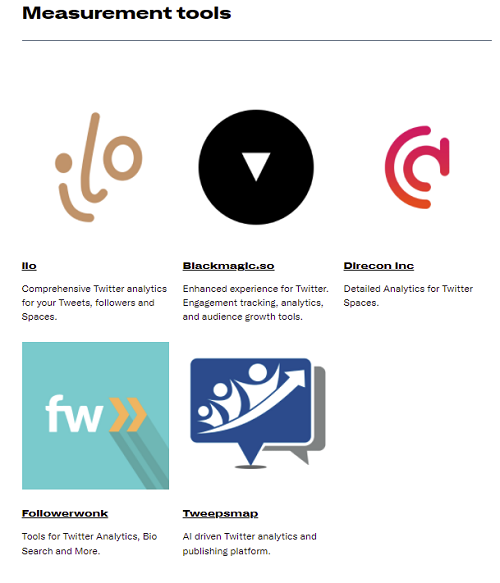 The initiative is part of Twitter’s effort to better ingratiate itself with the developer community – though I also maintain that Twitter would be much better served by creating its own apps that provide the same functionality, or building similar elements into TweetDeck instead.

But then again, third-party developers have always come up with valuable tweet management additions, and it may well serve Twitter better to help promote them, and work with these apps, in order to encourage further innovation.

Maybe that’ll help Twitter maximize its use cases and options, while also saving on dev time. And definitely, those developers that do create helpful, valuable Twitter apps deserve credit for such.

Either way, it’s worth taking a look through the Twitter toolbox, and the various apps on offer, if you’re looking for new ways to improve your Twitter marketing approach.