Twitter has announced that it’s holding its ‘Innovators’ agency awards program once again in 2022, which celebrates best-in-class media planning and promotions among its global agency partners. 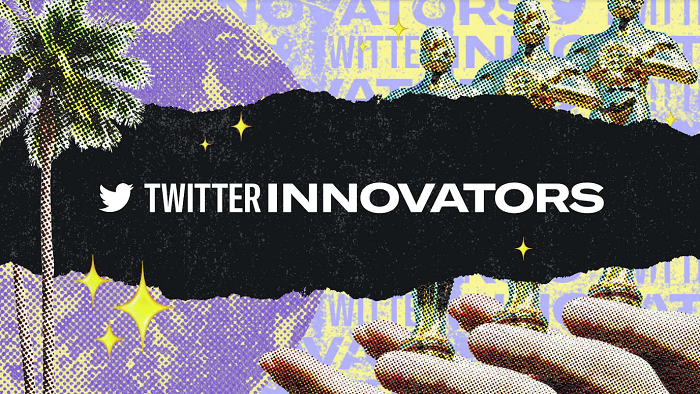 Originally launched in 2019, Twitter’s Innovators Awards provide an opportunity to showcase the best ad campaigns on the platform, rewarding the talent involved, while also helping to provide guidance for other brands on how to approach their tweet efforts.

The awards this time around will be allocated in five categories:

Entries open on June 20th, with agencies able to submit till the end of October, while Twitter says that it will also undertake an ‘Agency Roadshow’ in offices across the globe, including in Singapore, New York, London and France – ‘to educate and support agency partners interested in participating’.

For regular advertisers, there’s not a heap of immediate value from the initiative, but as noted, it can help in providing guidance as to how to approach your Twitter ad efforts, through examination of the eventual winners and their campaigns.

Last year, KFC, Cadbury and Spotify were among the winners, based on specific campaigns put up for consideration. 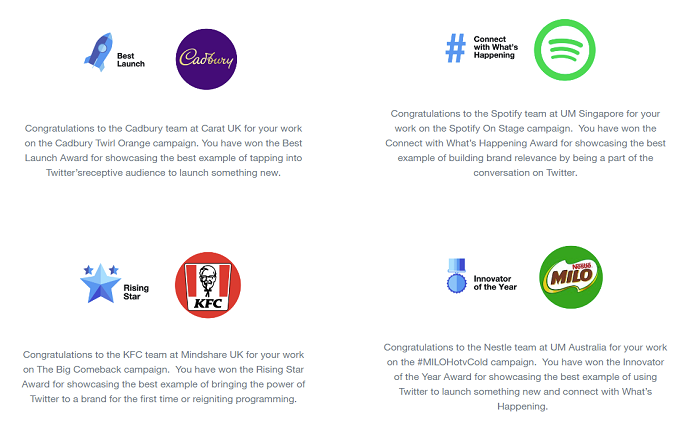 Those campaigns, which you can look up in the app, could provide some additional tips and pointers for your efforts, giving you insight into how the top ad minds are approaching Twitter engagement.

Eligible agencies can visit innovators.twitter.com to submit a nomination. LinkedIn Announces a New Expansion of its Creator Accelerator Program